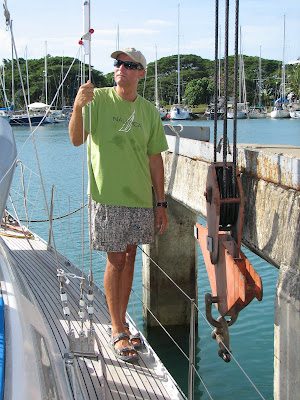 We're back at Musket Cove after more than a month at Vuda Point Marina getting the new engine installed. Vuda is not necessarily a bad place, the yacht club bar is very picturesque, but it's hot and sticky, windless, buggy, poorly run in some respects and most people get real tired of the place in a hurry. We were no exception. Since the boat was pretty much uninhabitable during the engine swap we took advantage of the 'yachtie special' at a nearby resort called 'First Landing' and stayed there for two weeks. Other than the nice pool and some air conditioning, the above description of Vuda Pt. pretty much applies to First Landing. We're glad to be back at Musket Cove. And we're only at Musket long enough to sit out a little weather, take delivery of a couple spare engine parts that weren't in stock and then we'll be off up into the Yasawas for a few weeks. 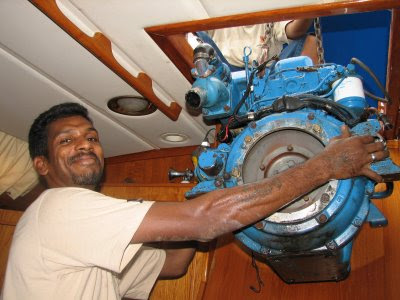 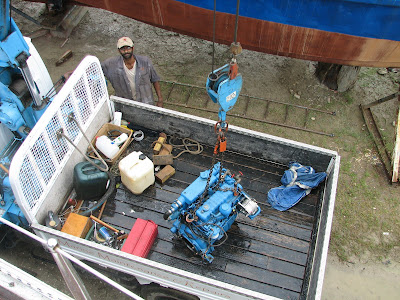 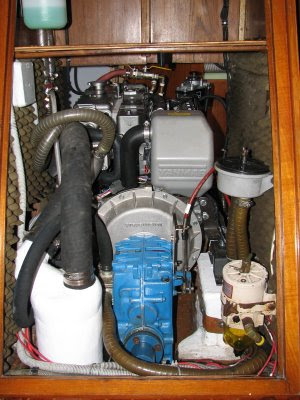 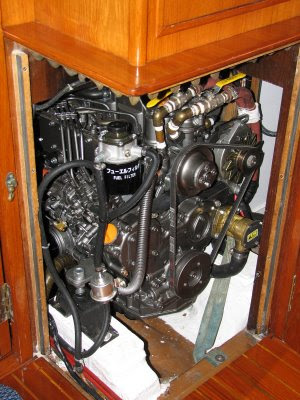 The installation turned out very well and we have reasonable hopes for many years of trouble free service. Although the rated horse powers of the two engines (55HP) are the same the Yanmar seems to be putting out a lot more power. We're using the same transmission (it was almost new) and the prop (a two bladed fully feathering Max Prop) was set at 18 degrees. That setting gave me a maximum RPM of 3400 with the Perkins, a recommended setting. The Yanmar was pulling it's governed speed of 4000 RPM with that setting so I upped it to 22 degrees. 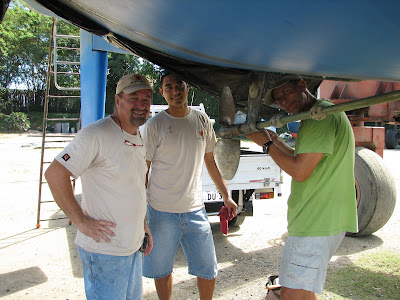 It's still pulling 4000 RPM. Since Yanmar wants the prop set so that the engine is pulling 3200 at full throttle I've got some more prop adjustment to do and the boat is definitely going faster and accelerating more rapidly as it is. This is good. For those folks who are considering having some boat work done I will give Baobab Marine at Fuda Pt. a high recommendation. Brian Smith, the owner, is a South African who runs a meticulous operation. His shop is a first class organization and his people are very good and have a great attitude. 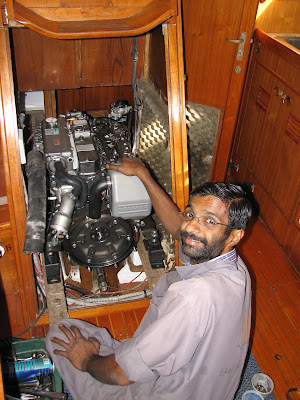 As Nadeem, the lead mechanic, put it, "I want you to be happy in your heart with this." The price of the engine itself was way less than prices I was quoted from sources in New Zealand and the US. The total installation cost was also much less than in just about anywhere else the work could be done. And, as I said, I think the installation was as good a I might expect from KKMI near San Francisco or Windward Yacht Services in LA which I consider to be two very good yards. We did have some discussion about the labor estimates. When we were considering the job Brian estimated "a conservative estimate" of 24 hours labor. This seemed pretty low to me and I questioned that and was assured it was his best estimate. Of course there was way, way more labor than 24 hours and we were billed for much of it. However, I did keep a little count of hours spent and we were still billed less than the time spent, a fact which Brian pointed out in our discussions. So ultimately, since we had to replace the engine, we were lucky it happened here. And again, I recommend Baobab Marine. Brian was fair, I expect a guy to make money, and his people are very good. I would suggest that if you do something as complex as as engine replacement that you go with your own estimate of the labor that may be involved and be prepared for more.
So I've spent the last month "working on the boat in exotic places", a common definition of cruising. Janet was a little more social and made several trips into Lautoka with friends and one major girl trip with nine other women to spend a couple days in Suva and take in the first ever professional Fijian opera production. It was "Carman" sung in English and Fijian with an all Fijian cast. I'm told the singing and the whole production was quiet wonderful. 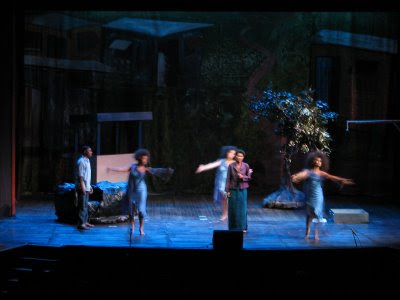 Much of my socializing has been with the mechanics during the job and they were great fun. These guys are all Muslim Indians. They're bright and funny and we had some good talks. Since they're Muslims and the subjects of rum, kava and wives were a frequent thread there was a lot of kidding going on. One guy likes his rum, another his kava, and I was assured that the Koran allows alcohol as long as it's 'not to excess', and kava isn't mentioned at all. They are allowed seven wives but these guys all had only one. "Seven wives, seven times the trouble, seven times the expense!"
Right now it's blowing 25-30 knots with gusts to 44 and we're sitting it out on our mooring nice and cozy with lots of friends around. We'll be off in a few days into the Mamanucas and Yasawas dodging reefs (another boat, a female single hander, was lost a few days ago off one of the out islands) diving with the Mantas and back to having fun. 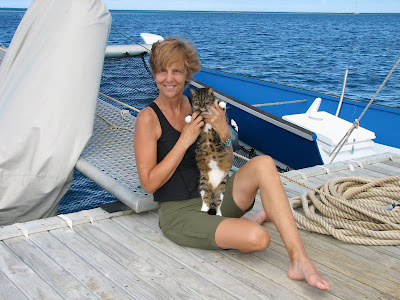 Love to all,
Bill & Janet
SV Airstream
Posted by Bill and Janet Wickman at 3:28 PM